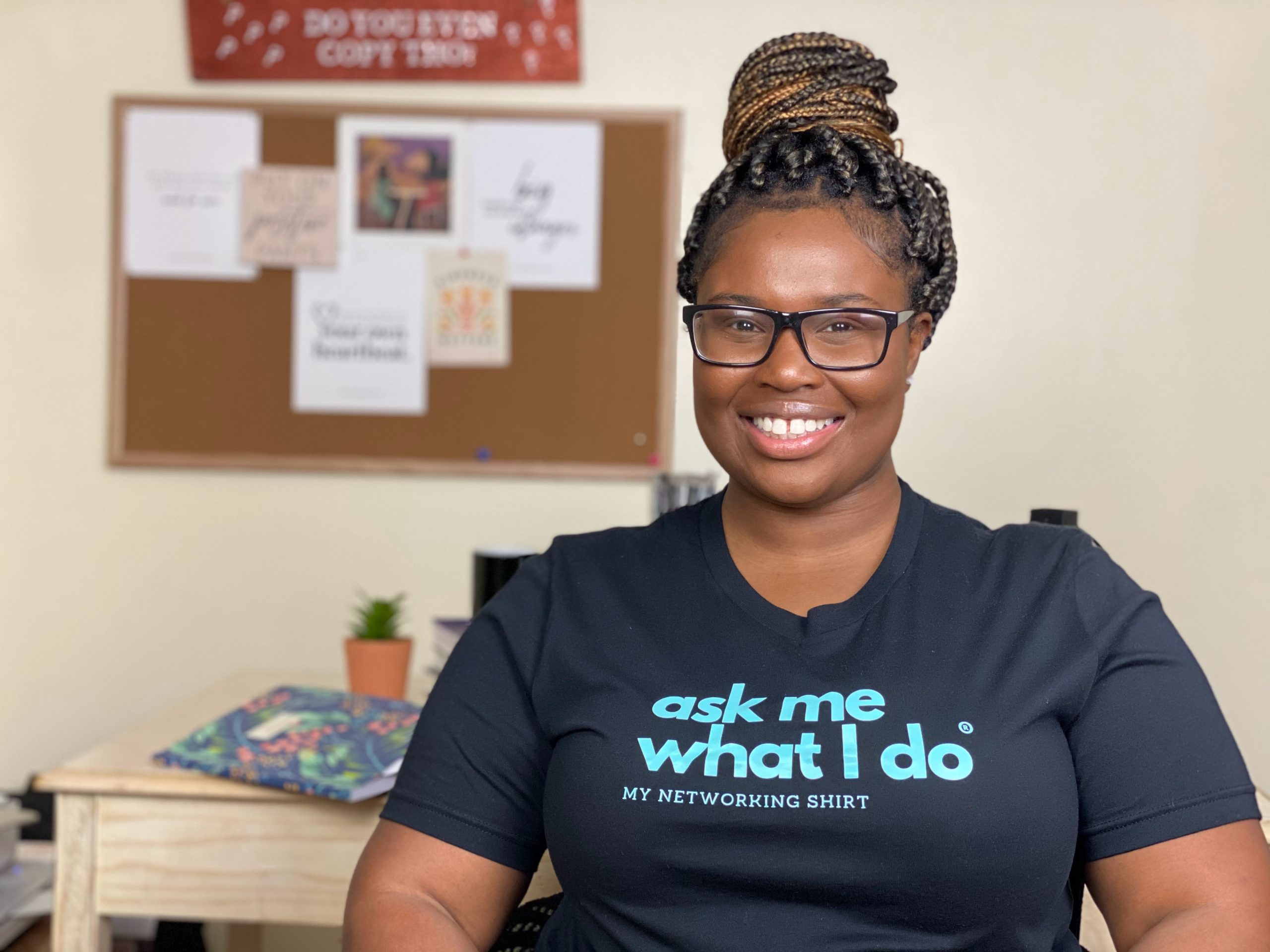 Last week we discussed how to strengthen your research skills through understanding and using the internet. Another skill to invest in is networking skills. Often people reduce the skill of networking to a skill that is essential for when you’re looking for a job, however, if you only practice this skill when you’re job-hunting, chances of success might be slim by then. This is because you’ll be too inundated by the pressures and frustration of job-hunting and adding networking on top of that. Networking is an ongoing process of building contacts that. These contacts not only need to be built but maintained – this can be through emails, calls, and face-to-face meetings in your everyday life.

Getting to know new people and keeping up with contacts requires effort. Let’s unpack what it means to build and maintain contacts, and why this matters.

According to Investopedia, “Networking is the exchange of information and ideas among people with a common profession or special interest, usually in an informal social setting”. This sounds like a very formal definition. It may be easier to think of it as simply building and maintaining a network of the relationship of people that you come across in various settings. The concept of networking is that you can build a relationship with people from a common point of interest. For example, these might be people from your school, alma mater, community, workplace, or previous professional background.

When and how do you network?

I think now that we’ve understood that networking is about building relationships with people around you, it becomes apparent that you’re practically networking all the time. Every time you stop to chat with a classmate or speak to a colleague in the corridor, you are networking. Then there are obvious networking activities such as actively attending a professional event, conference or career expo. At these events, you’re often certain that you’re going to catch up with old contacts or meet new people.

The key point to networking is to never underestimate the value of “small talk”. Relationships are built on personal connections and the feeling that someone cares about you. You do not have to have a profound or “intellectual” opening statement, a conversation starter can be as simple as asking about what’s currently happening in their life. For instance exams, their business venture, or even their family if the atmosphere allows.

This might seem like the obvious route but you’d be surprised how people underestimate the power of an email. Pop culture really encourages “shooting your shot” which is often limited to romantic pursuits. But it is also okay to shoot your shot for school or professional purposes. It’s about having that same audacity, bravery and motivation to go for something you really believe in. It only takes a few minutes to send an email and ask someone how they are doing, asking to meet up for coffee, assistance with tutoring or letting them know that you are currently job-hunting and you’d appreciate them giving you a heads up for vacancies. The worst that could happen is them not responding and even so, it takes absolutely nothing away from you. All you do is move on and email someone else.

Professional events are the most common networking events. They often bring people with a common business interest together. If you’re planning on going to a professional event for networking, make sure you do your research of who the guest speakers will be, try and prepare any questions beforehand and set goals of what you’d like to achieve. Be ready to exchange contacts or ask for theirs if you’d like to continue the conversation on another day or platform.

Linked-In is the most obvious networking social media platform. You can inbox people without coming off as ‘creepy”. However many social media platforms are networking platforms like Twitter, Instagram, and Facebook. You have to be wise and curate your experience by following the right people with similar interests, engage with their content, and hopefully, they reply.  You can then follow up with face-to-face meetings.

Earlier we mentioned that once you understand that networking is simply building relationships with people, then you’ll understand that every day is an opportunity to network. The key is not to overthink it. For instance, a mundane activity such as commuting to campus or work can be a networking opportunity. You can be discussing the most abstract thing such as the weather and that can be considered as networking until you discover knee-deep in the conversation that you have similar interests that might be mutually beneficial for either current or future purposes.

Overcoming the fear of networking

The key is to research, rehearse and practice the skill.

If you’re going to an event, you want to research beforehand who will be there, their role and whether you know anyone. That way, chances of being caught off guard are limited and it also may help reduce the anxiety of meeting new people. This also helps with preparation too because if you do your research properly, this can feed into the type of questions you ask.

This might seem awkward but it works! A true game-changer. Similar to how you would do a mock presentation if you have to present a project, the same can be done for networking. Record yourself and see if you like the pace of your speaking or even ask a friend’s advice. You can rehearse ice-breaker sentences such as:

This can be done anywhere. Try to get out of your comfort zone and speak to more people or people that you wouldn’t necessarily speak to on a regular basis. Send an email to that person you’ve been procrastinating on or inbox that senior manager. Just keep trying different routes until you find what works best for you.

Research Skills: How to use the internet for your advancement 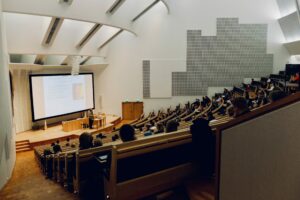 Life skills: take the driver’s seat and secure your future 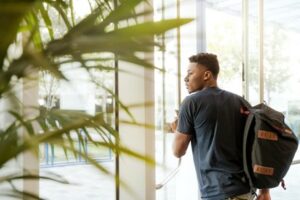 Step up your studies in 4 easy steps 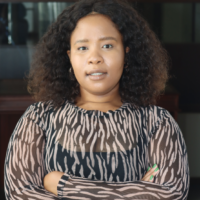 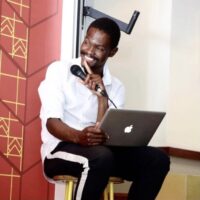 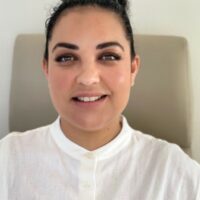